Meet Apple, White Heart, and Billy Ray through the years 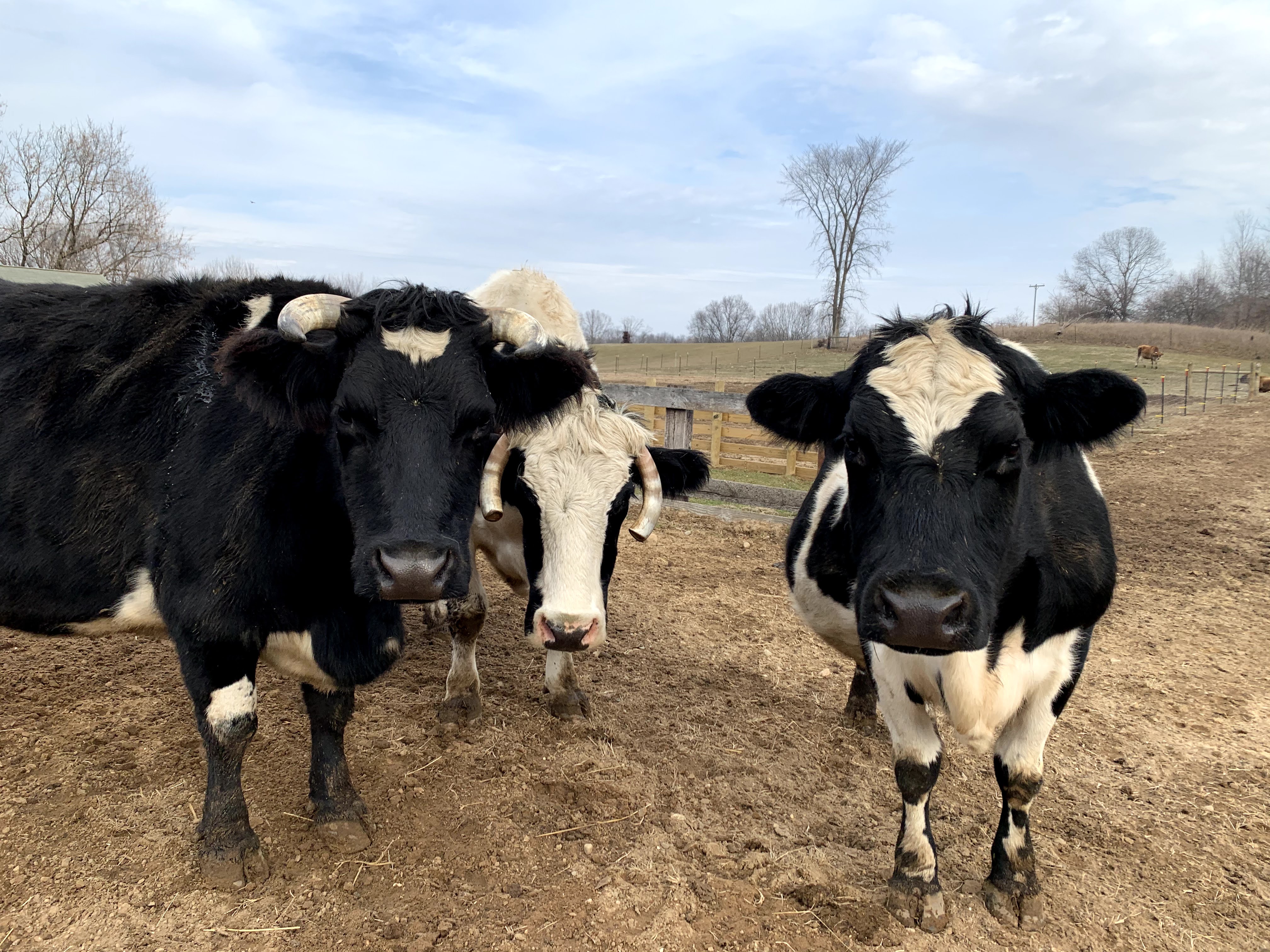 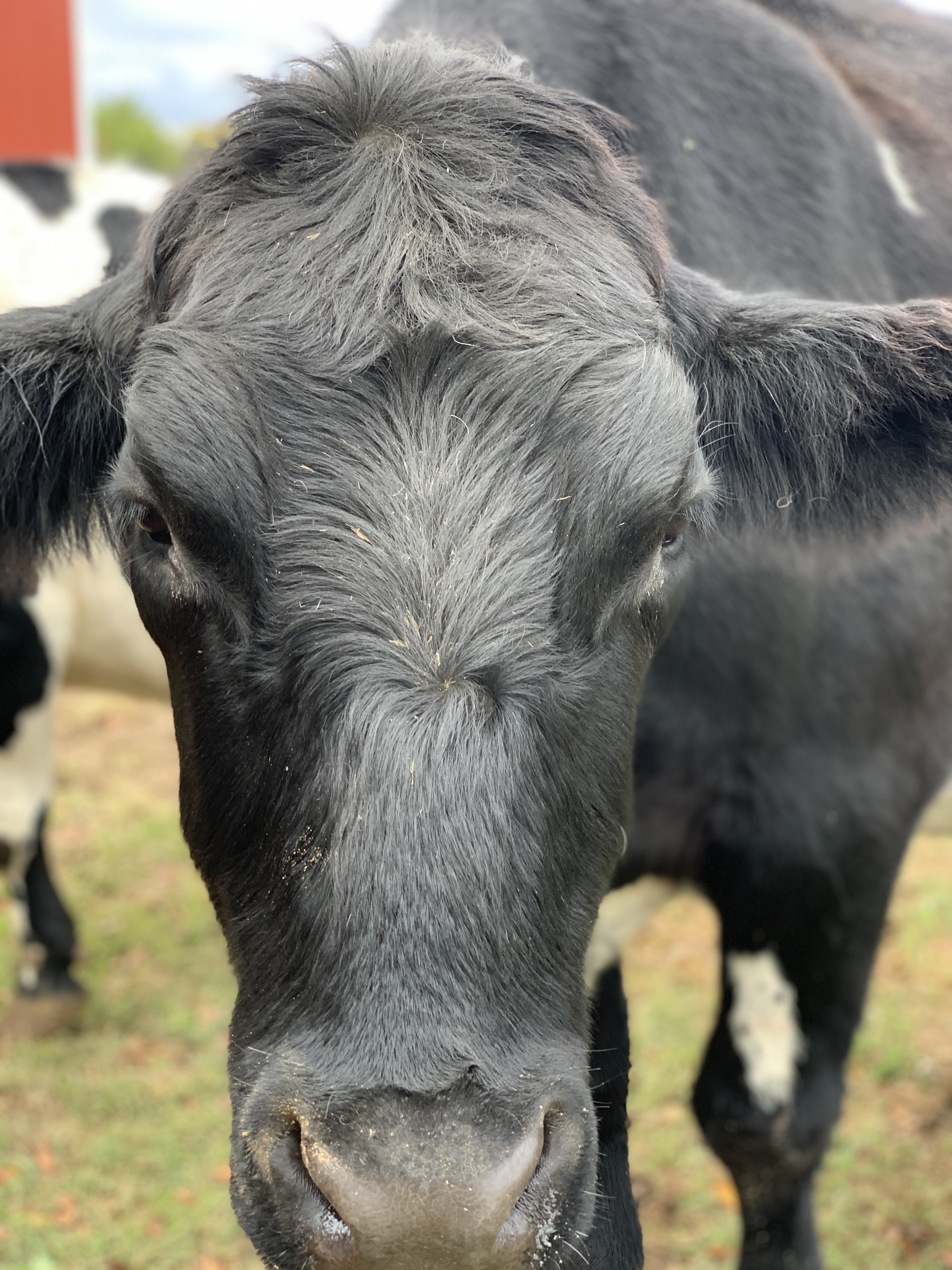 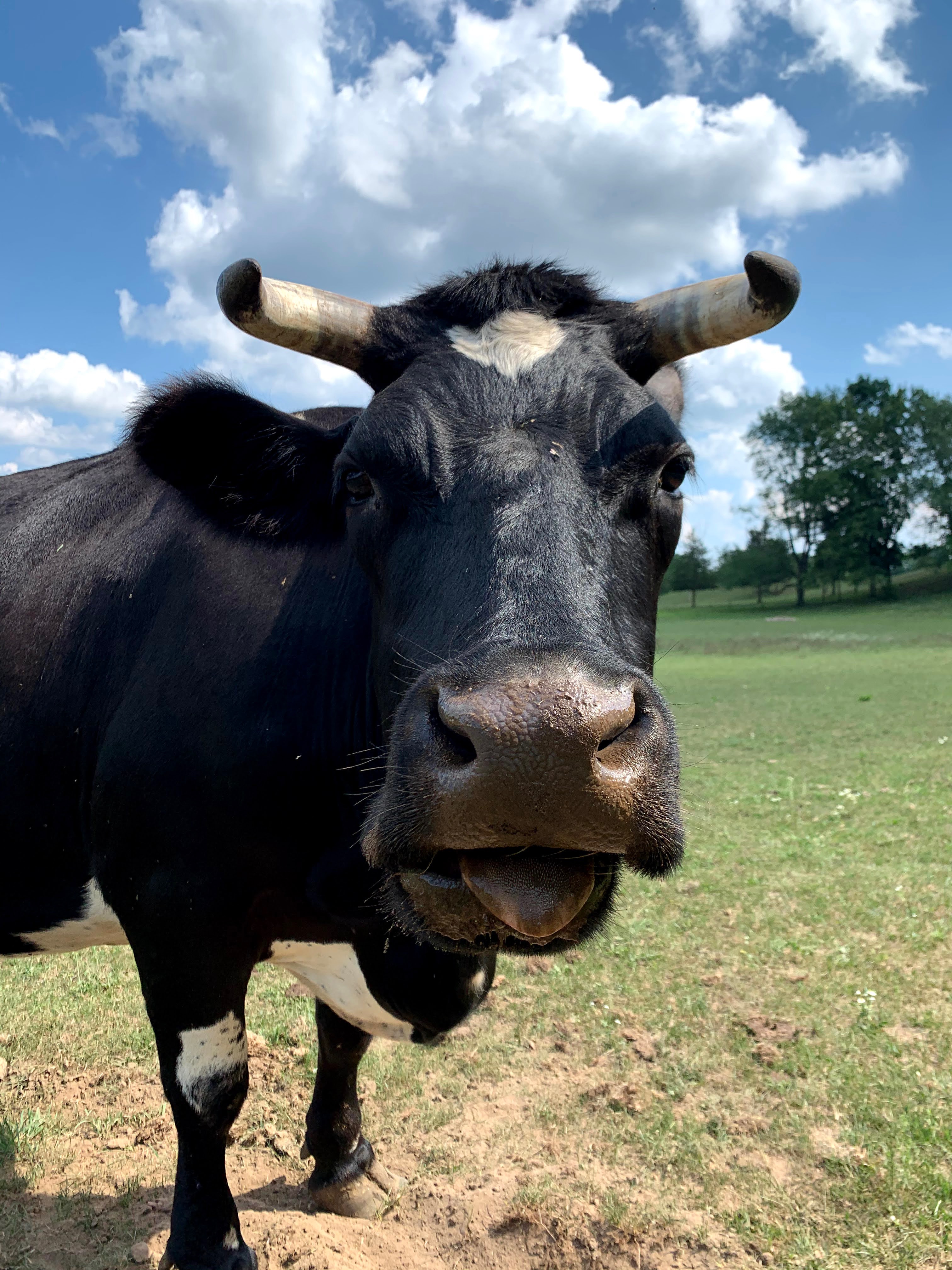 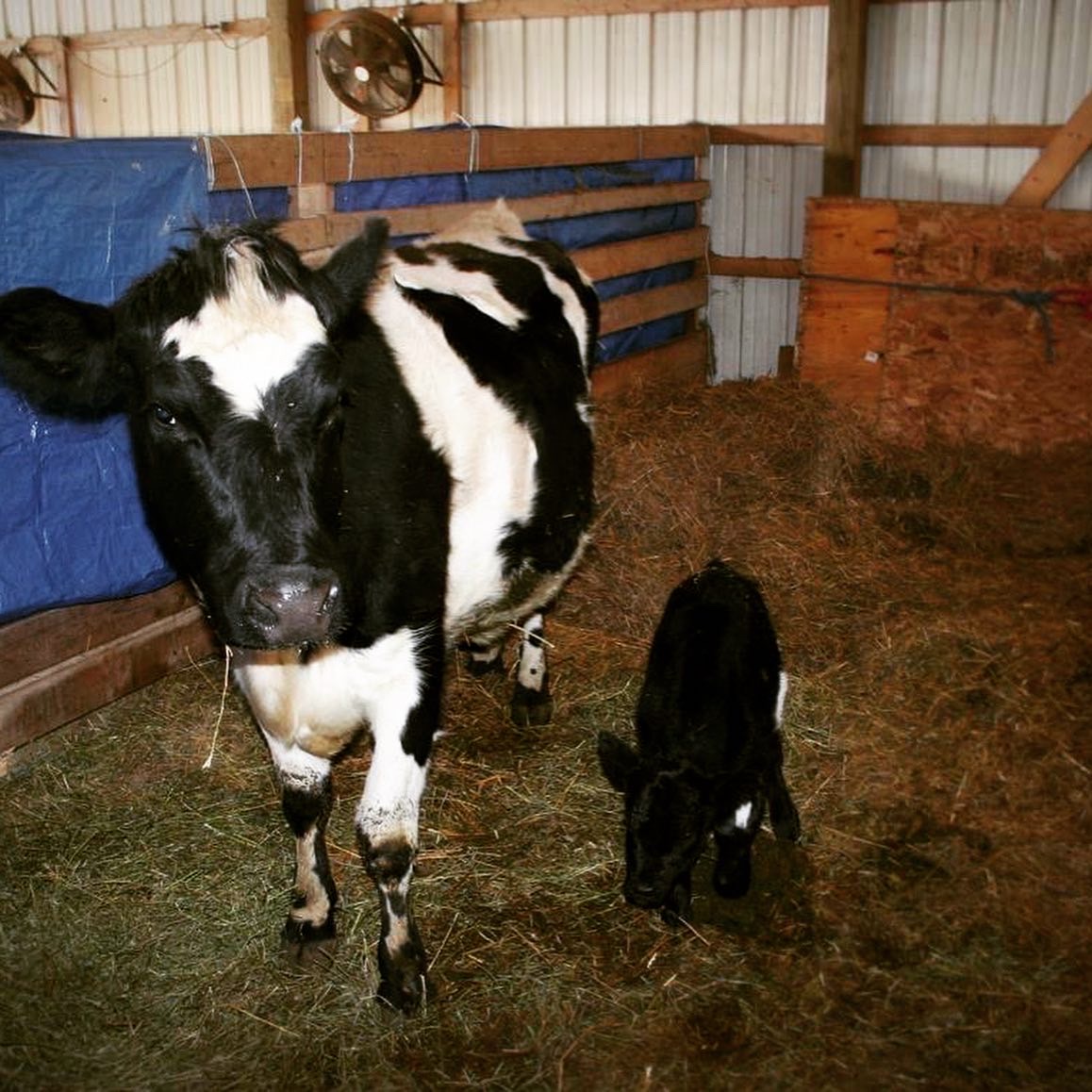 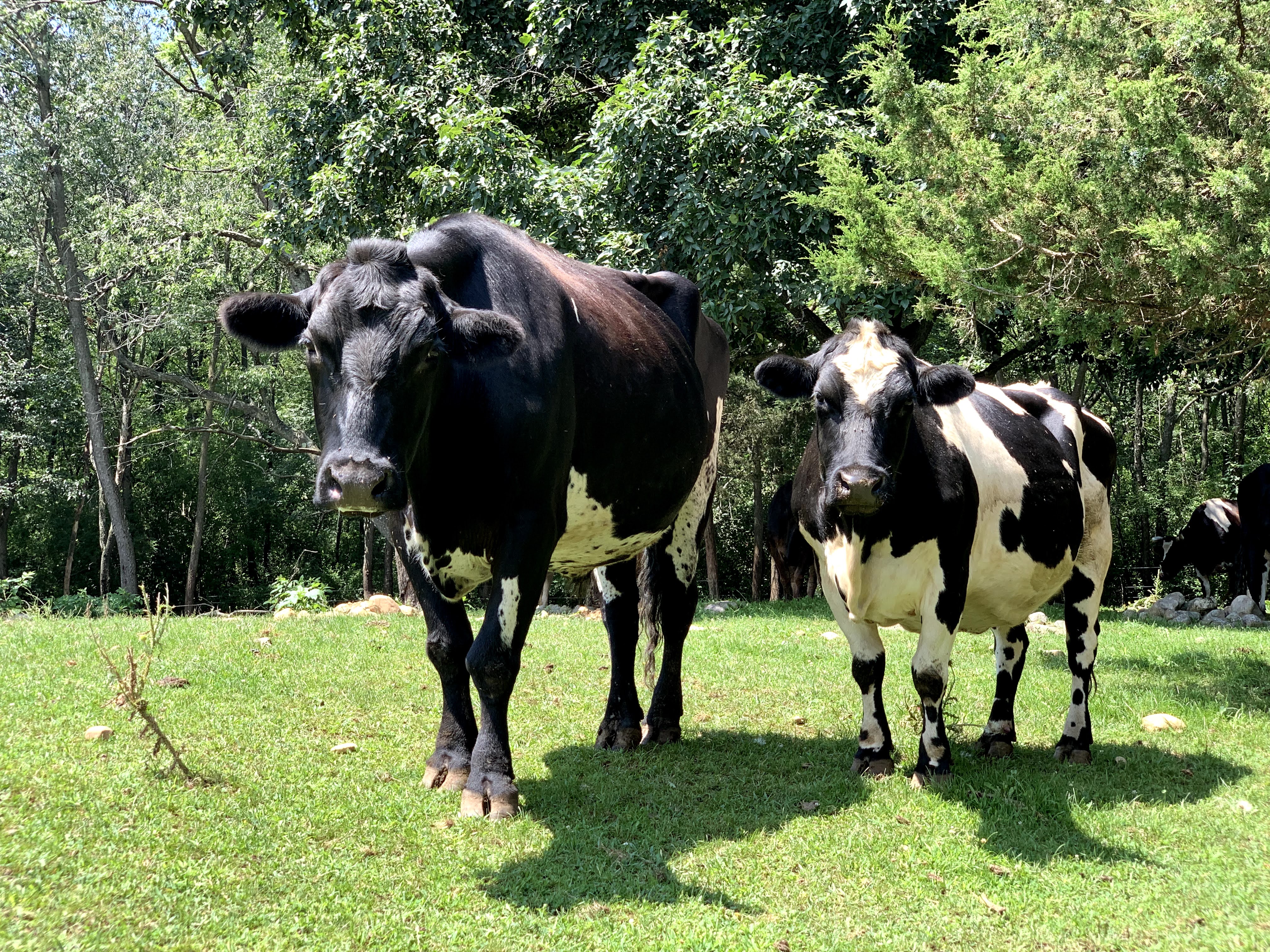 Apple, a beautiful Holstein, was raised on a beef farm. We do not really know how many calves were taken from her to be raised for beef nor the heartbreak that she and her calves went through as they were separated. But In 2013, the landowner decided to sell the property, and she and the rest of the herd she lived with were destined for slaughter. Luckily, many SASHA Farm friends raised donations to help save Apple and her young daughter White Heart, along with herd members Emma and her son Webb.

When these Holsteins arrived at SASHA Farm, Apple’s daughter, still a calf, was named “White Heart” because of the white heart on her forehead, which she obviously inherited from her mom. Apple and White Heart gradually warmed up to their loving caretakers despite having little positive human contact in their lives before. Soon they were loving every new day at SASHA.

Apple was pregnant when she arrived, and six months later gave birth to her son, Billy Ray (named by a volunteer in memory of her father). When Billy Ray was born, Apple naturally became protective of her new son, and big sister White Heart helped to take care of her baby brother by standing close and watching over him. It has truly been a life changing experience to watch this family living together, loving and caring for one another. They are a family unit, and they will spend their lifetimes here, safe and free at SASHA Farm.