Bhima through the years 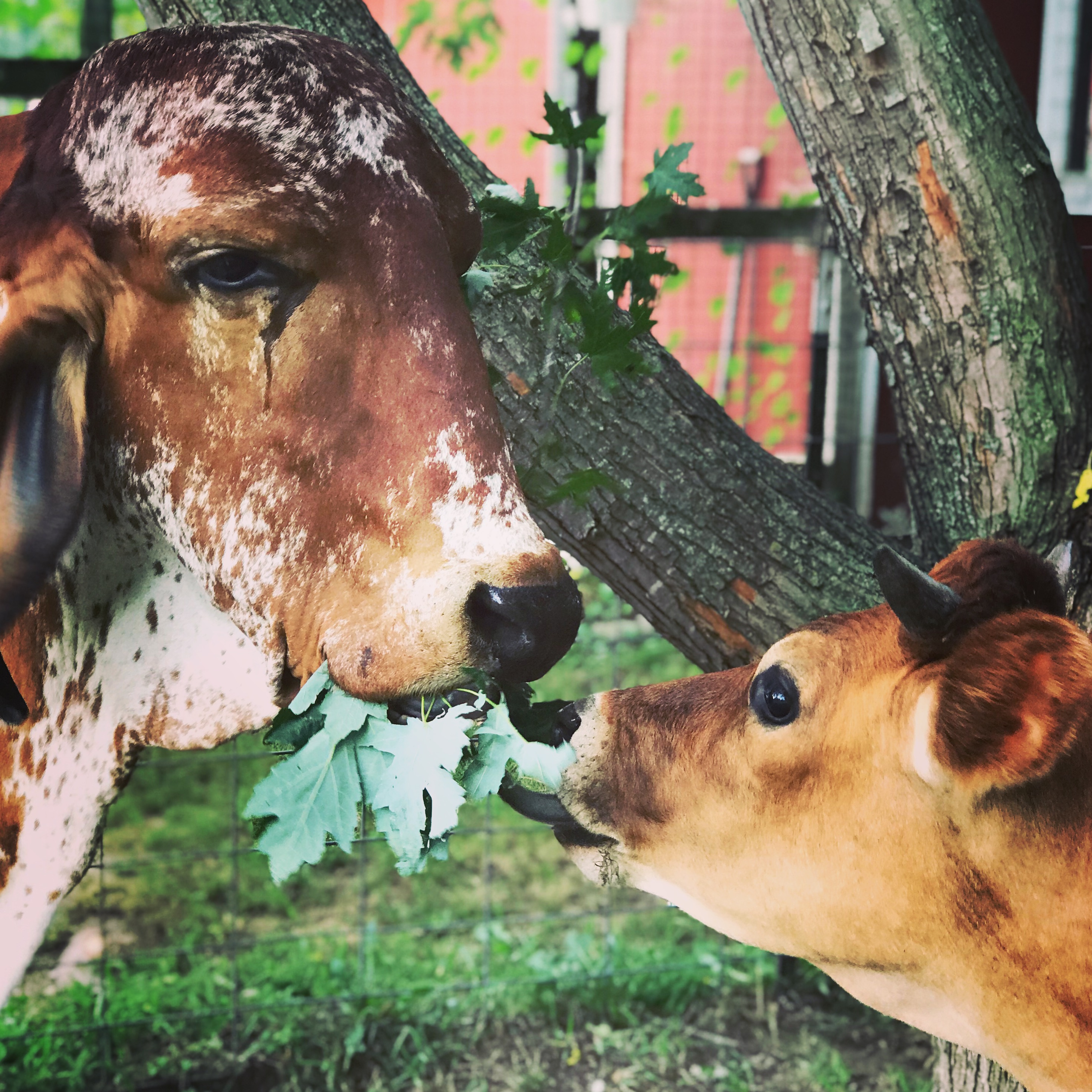 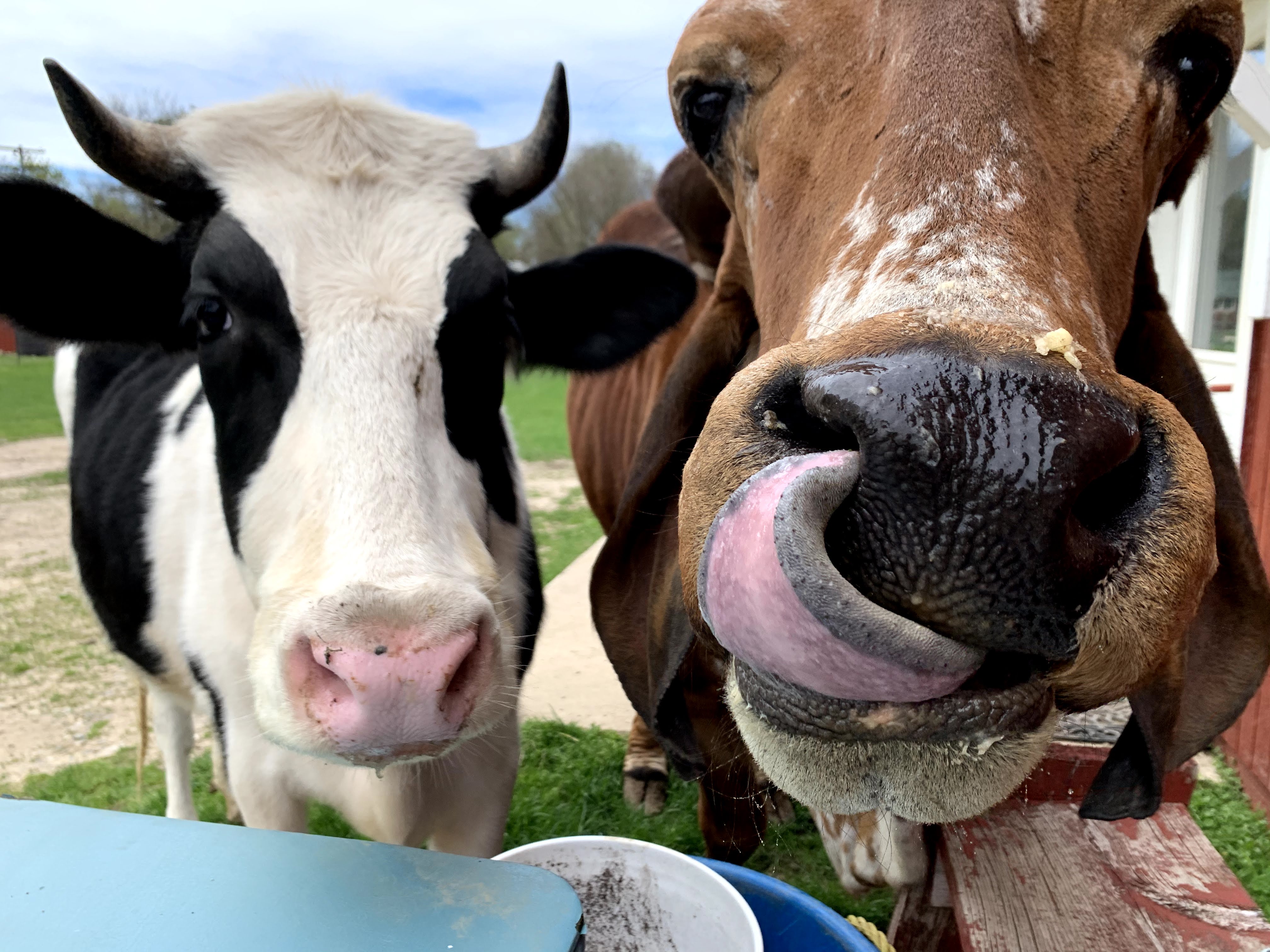 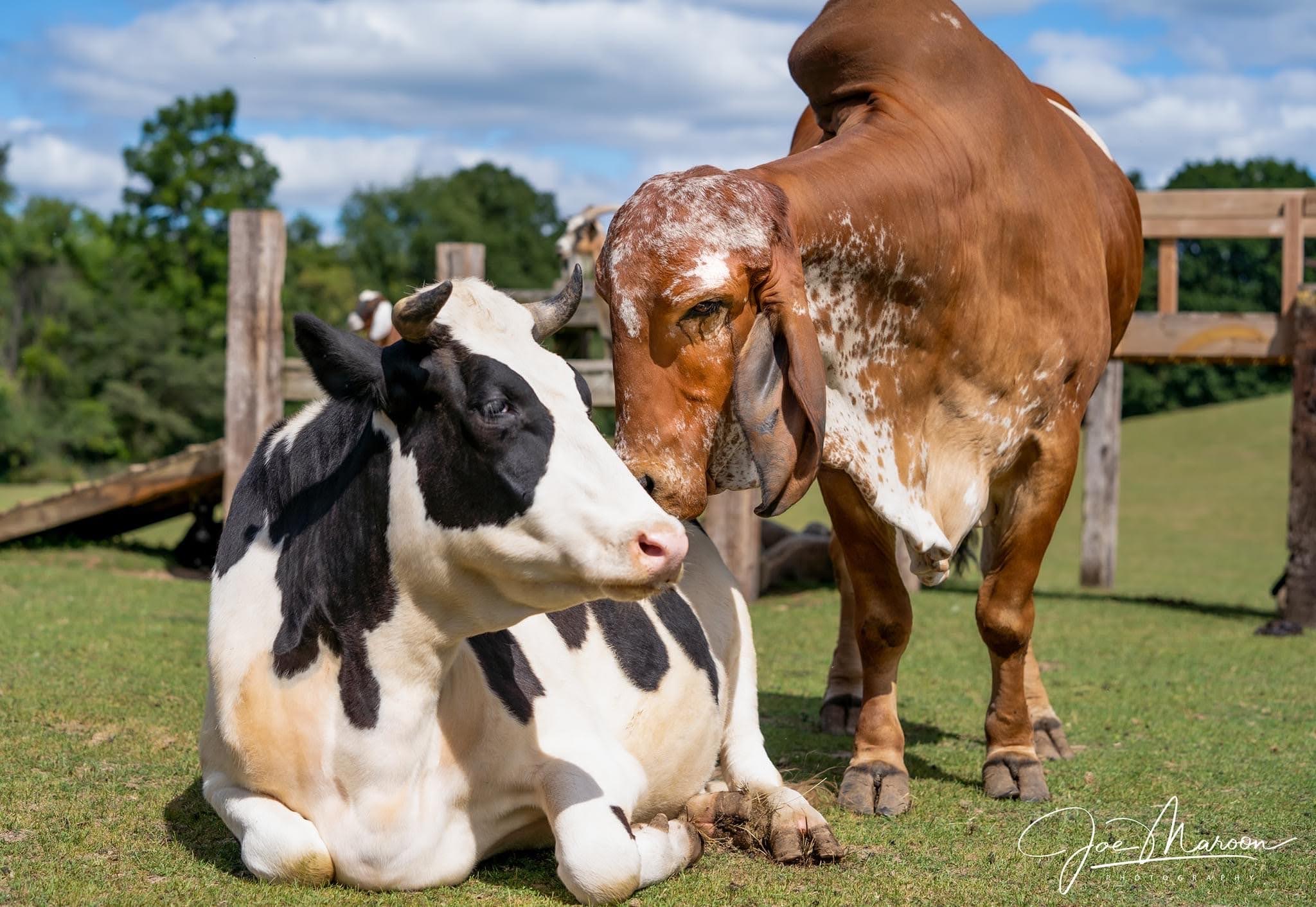 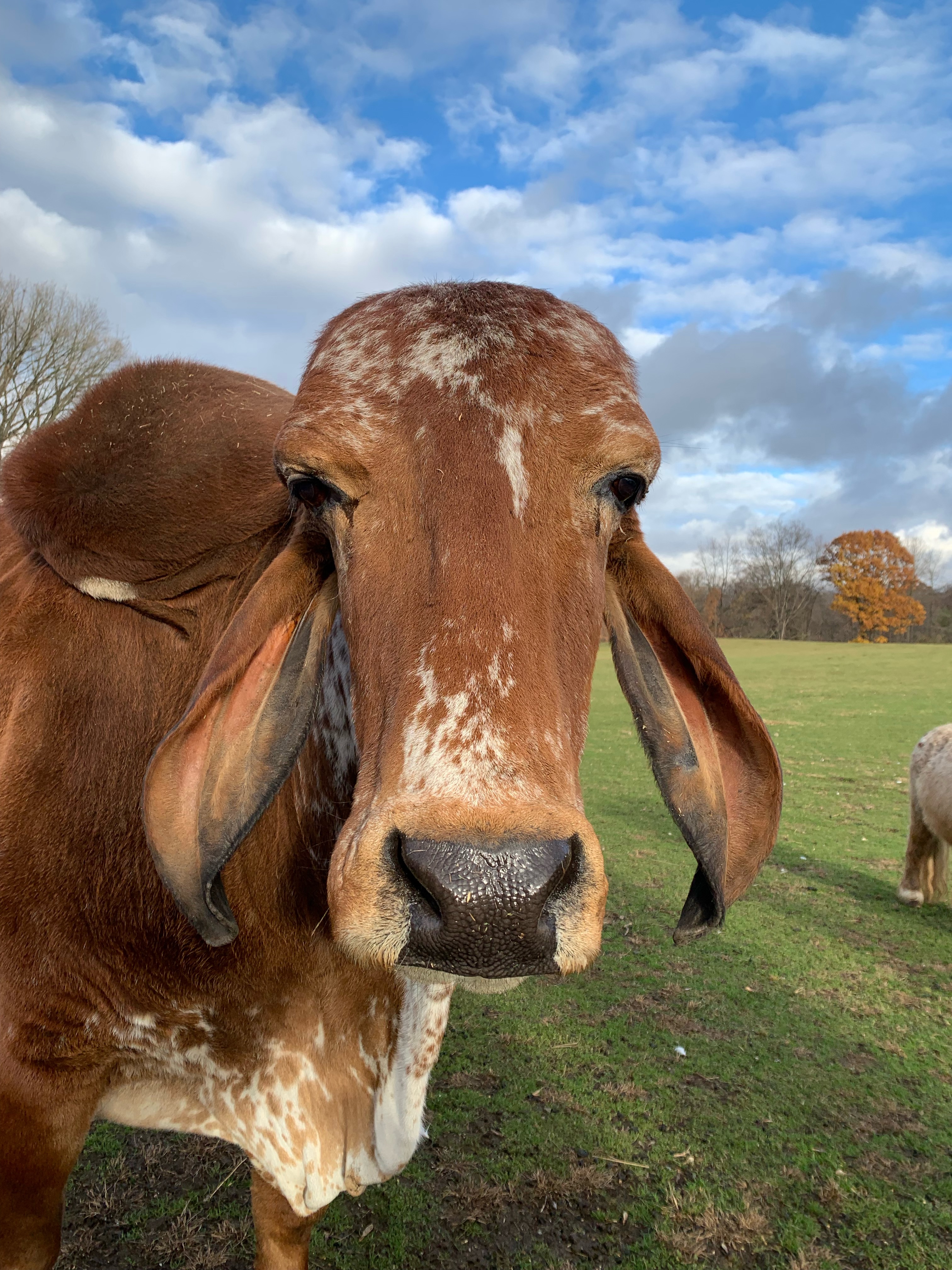 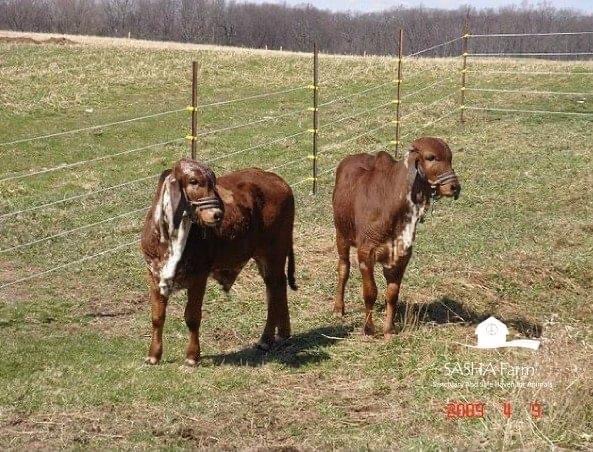 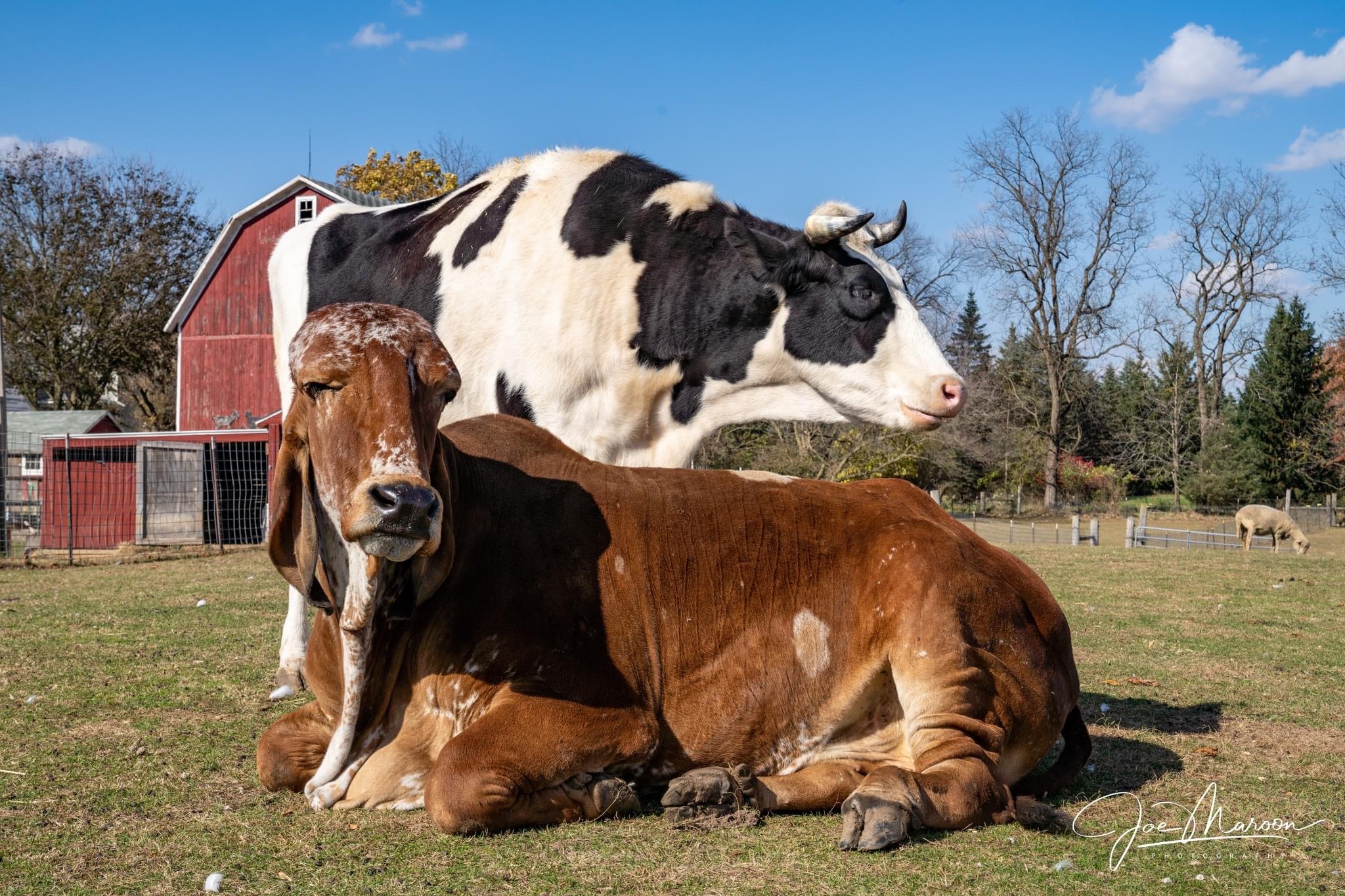 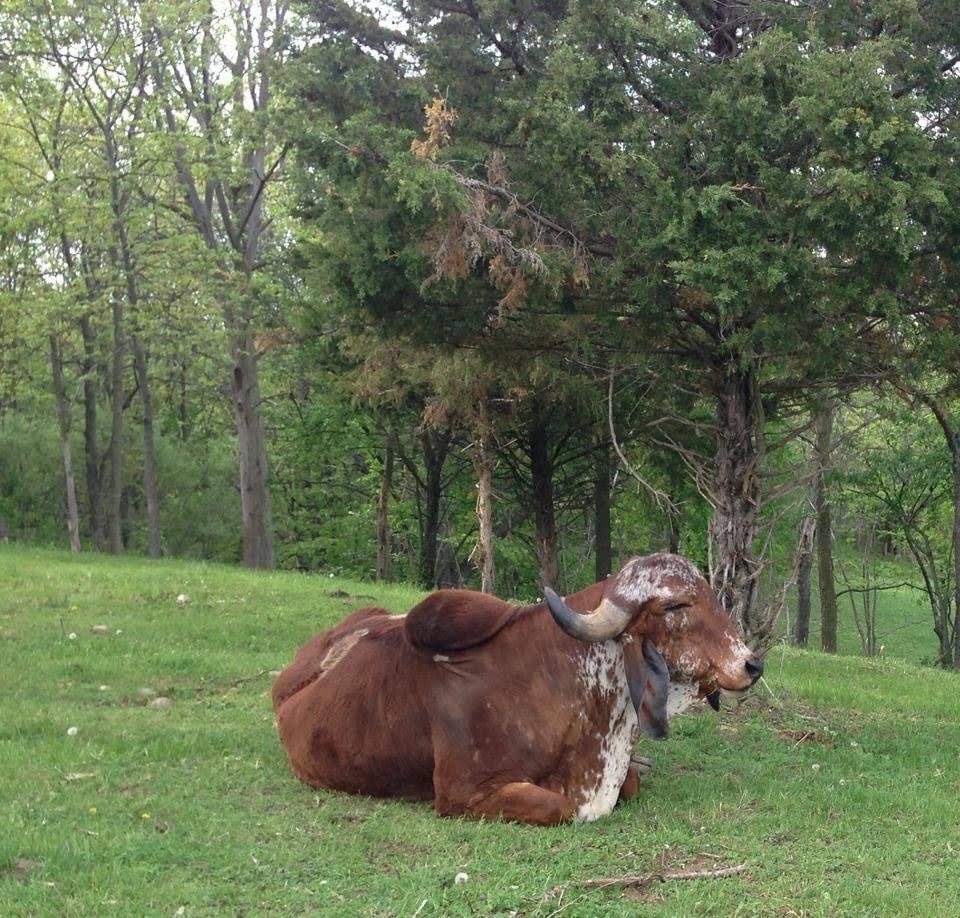 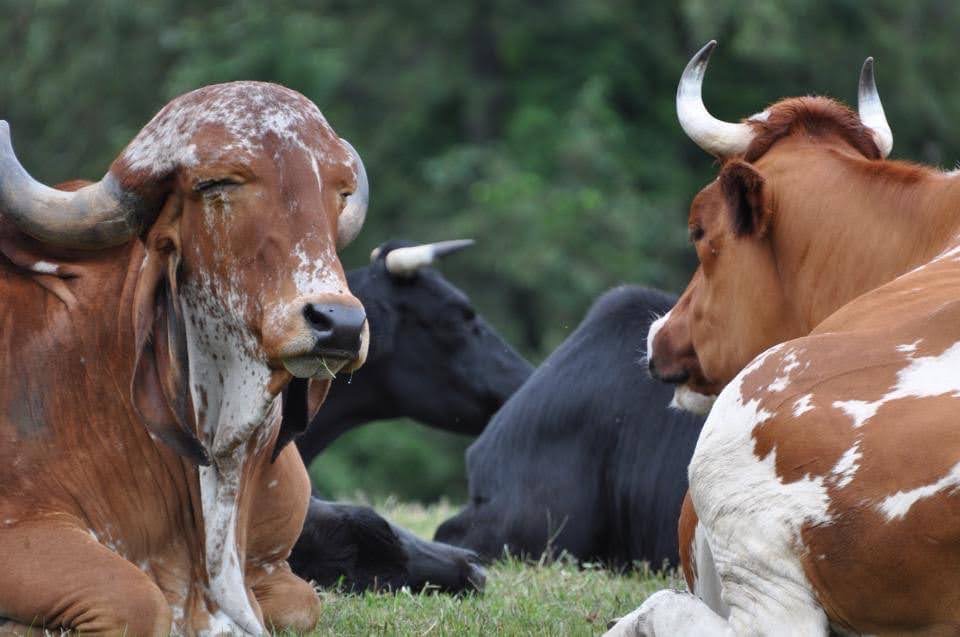 Bhima is a Gyr ox. He was born in November of 2010 and weighs about 2,200 pounds. The breed is originally from India, and the hump on their backs is composed of tissue/fat – different from a camel’s hump – and is used as nourishment if food is scarce. Bhima and his brother, Dharma, were being raised on a Michigan farm to be used for pulling a plow. The owner of the farm sold the property to a man who did not want cows. Unable to find another farm to place the cows, the owner eventually agreed to surrender them to SASHA Farm. Bhima and Dharma arrived at SASHA in August, 2013. Sadly, Dharma passed away a few months after arriving, suffering from chronic pneumonia, but Bhima has flourished and is loved by all! Due to an infection, Bhima’s horns had to be removed, in a difficult and rare operation by the Michigan State University Veterinary Hospital. His name means “tremendous”.