Johnny Cash through the years 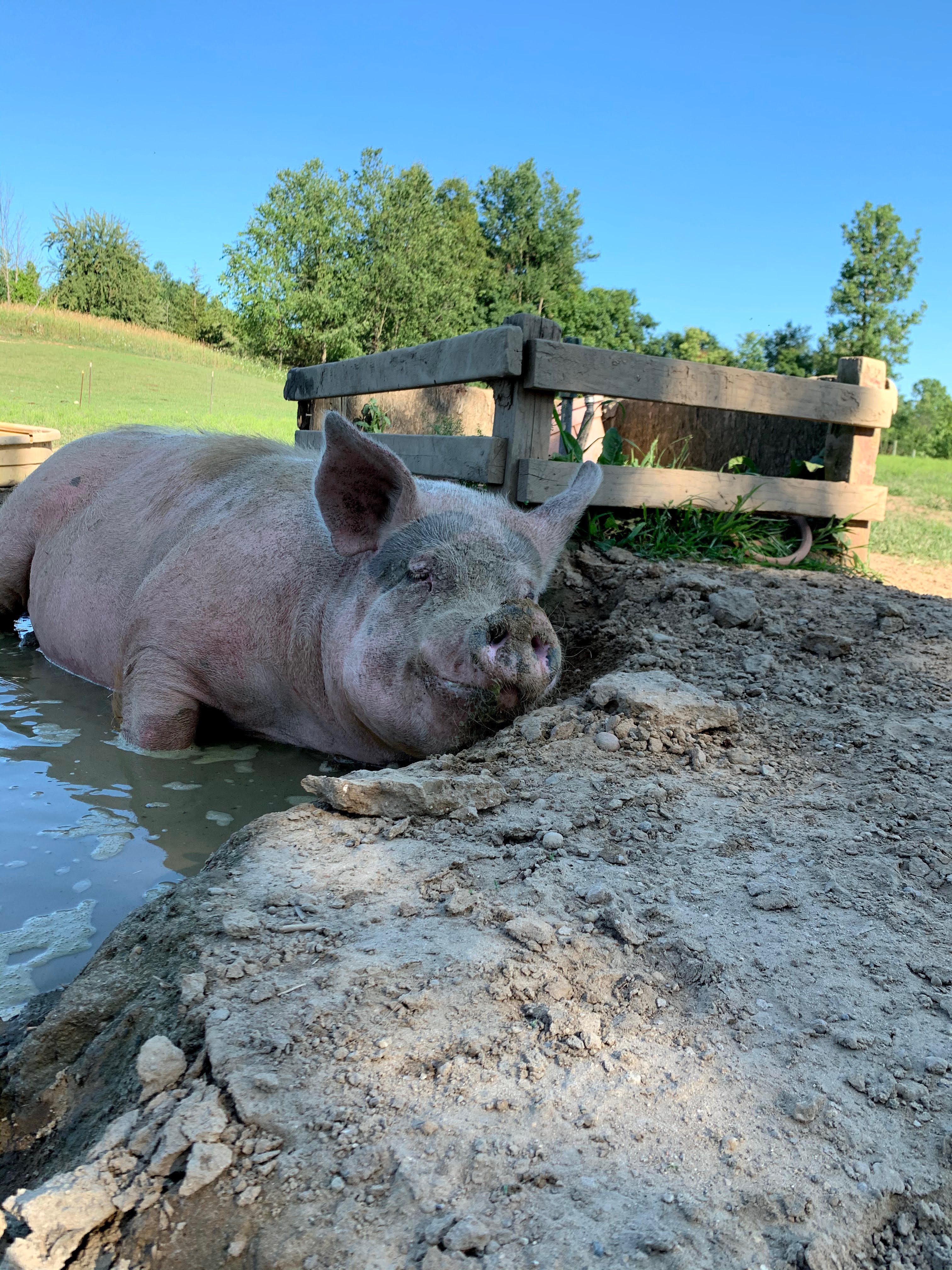 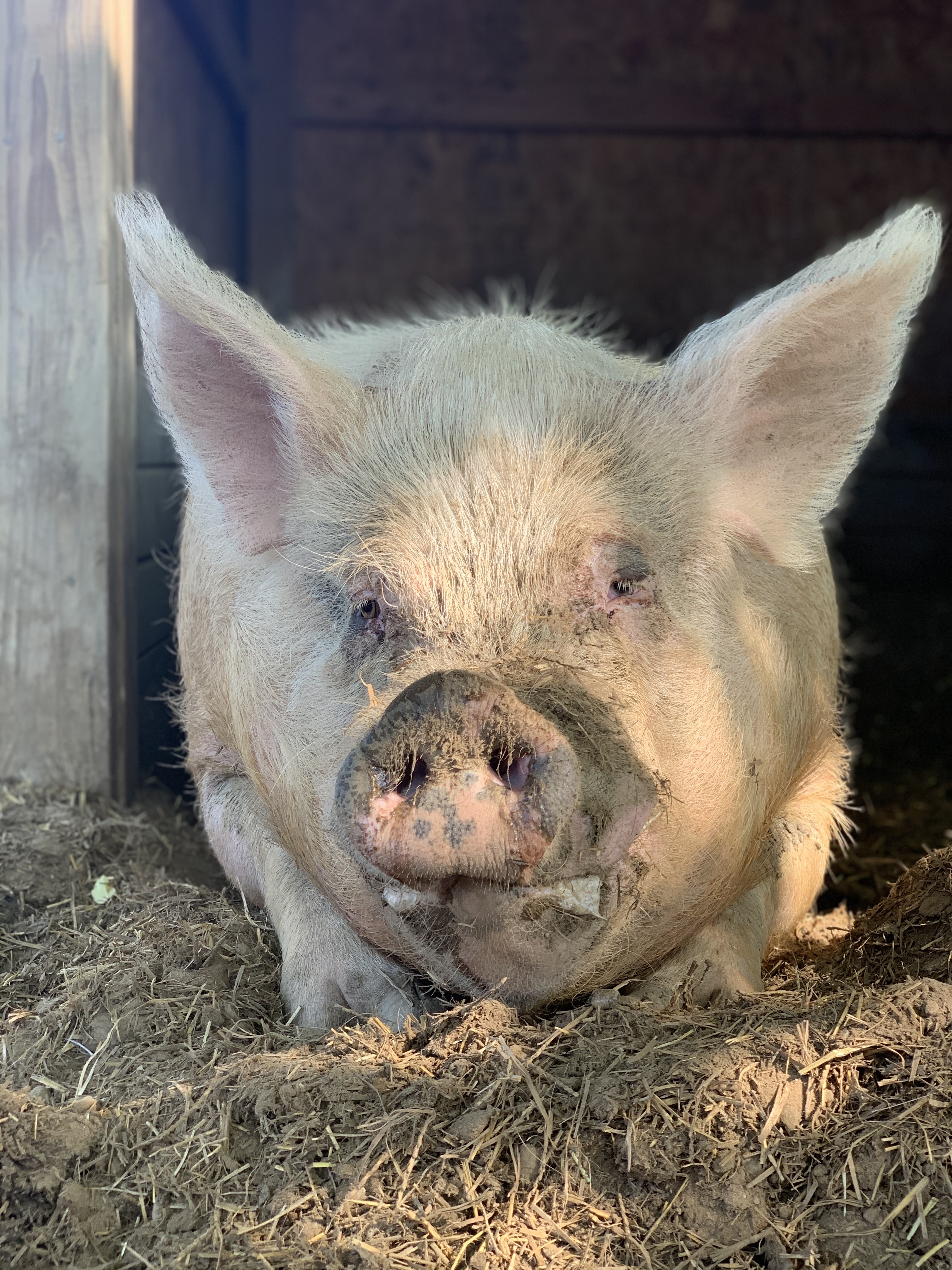 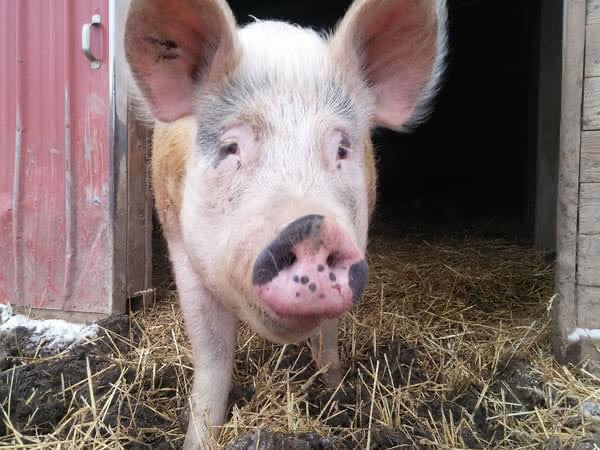 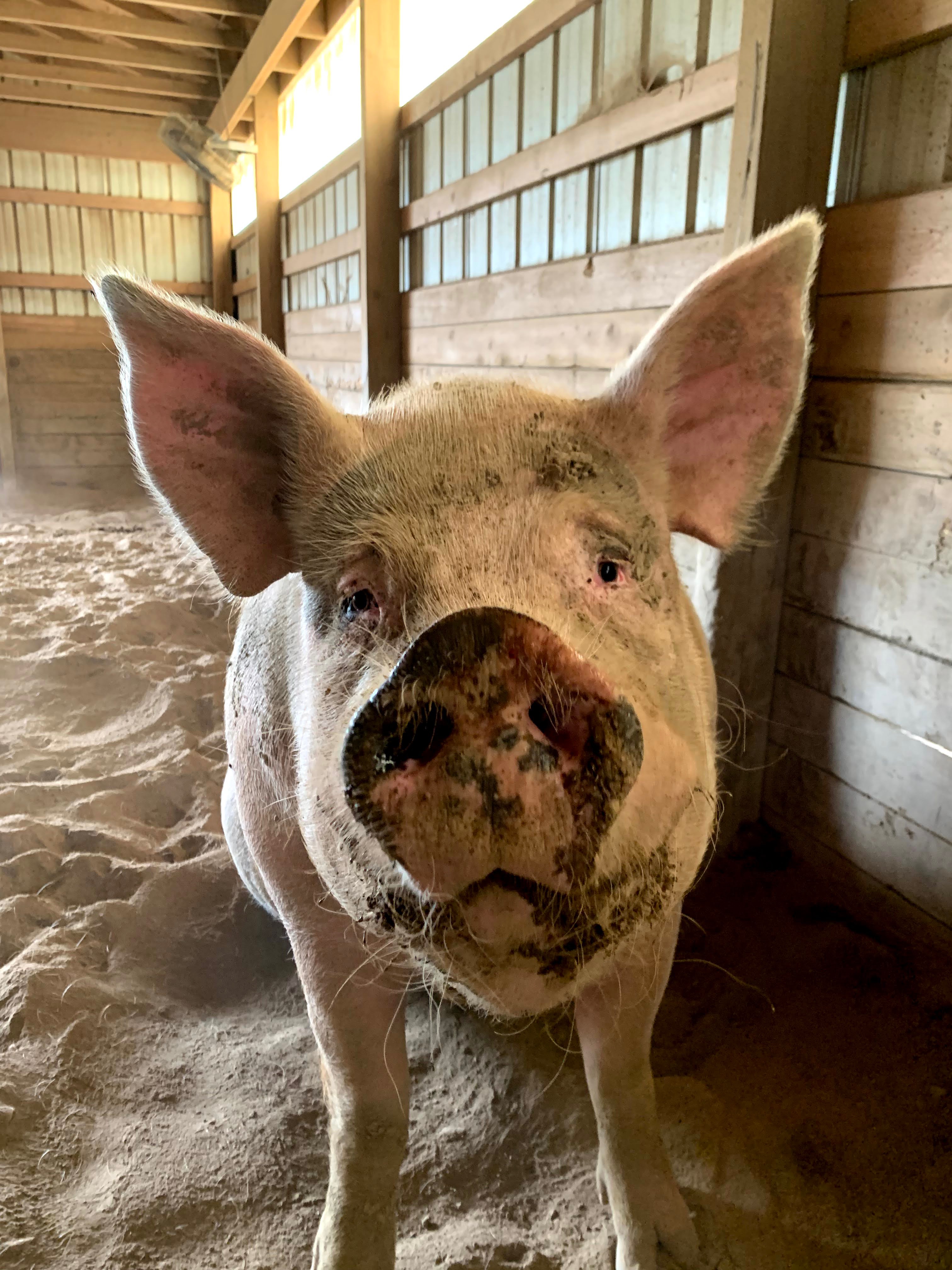 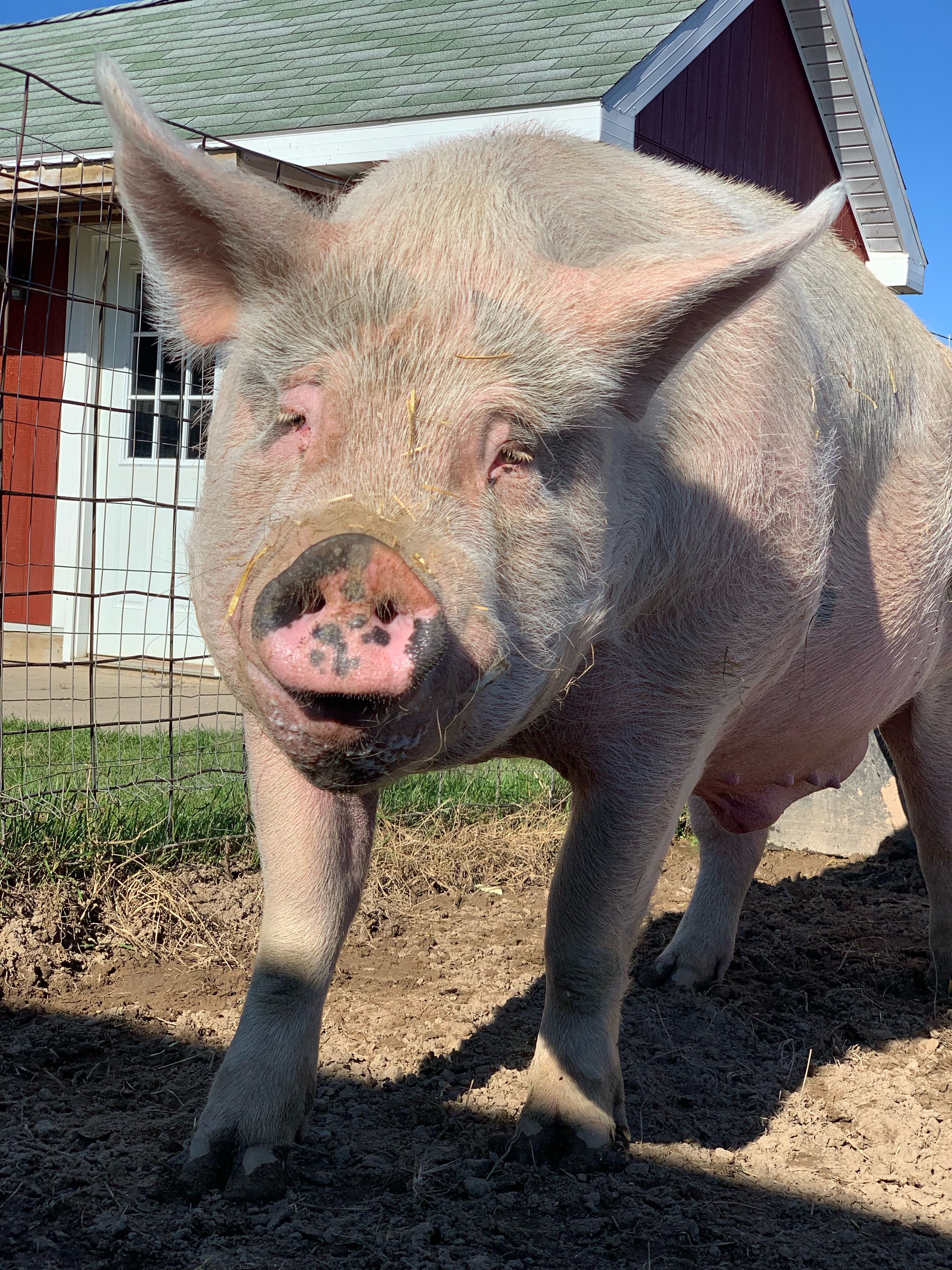 In 2015, Johnny was just a baby piglet. He was frightened and cried for his mother as he found himself on a transport truck in Iowa jammed next to hundreds of other little pigs, heading for a “fattening farm”. But he knew most of all that he wanted to be free. His will to live was so strong that he managed to wiggle his way out of the WINDOW of the truck!

A couple living nearby found him in a ditch along the highway and took him into their home to care for him while he recovered from his injuries. They quickly bonded with this cute piglet and named him Johnny Cash after their favorite singer. But as he grew, they knew he would be happier on a farm where he had lots of room and could be with other pigs instead of food on someone’s table. In late 2016, they found SASHA Farm, who offered him a forever home at their sanctuary in Manchester Michigan.