Babs through the years 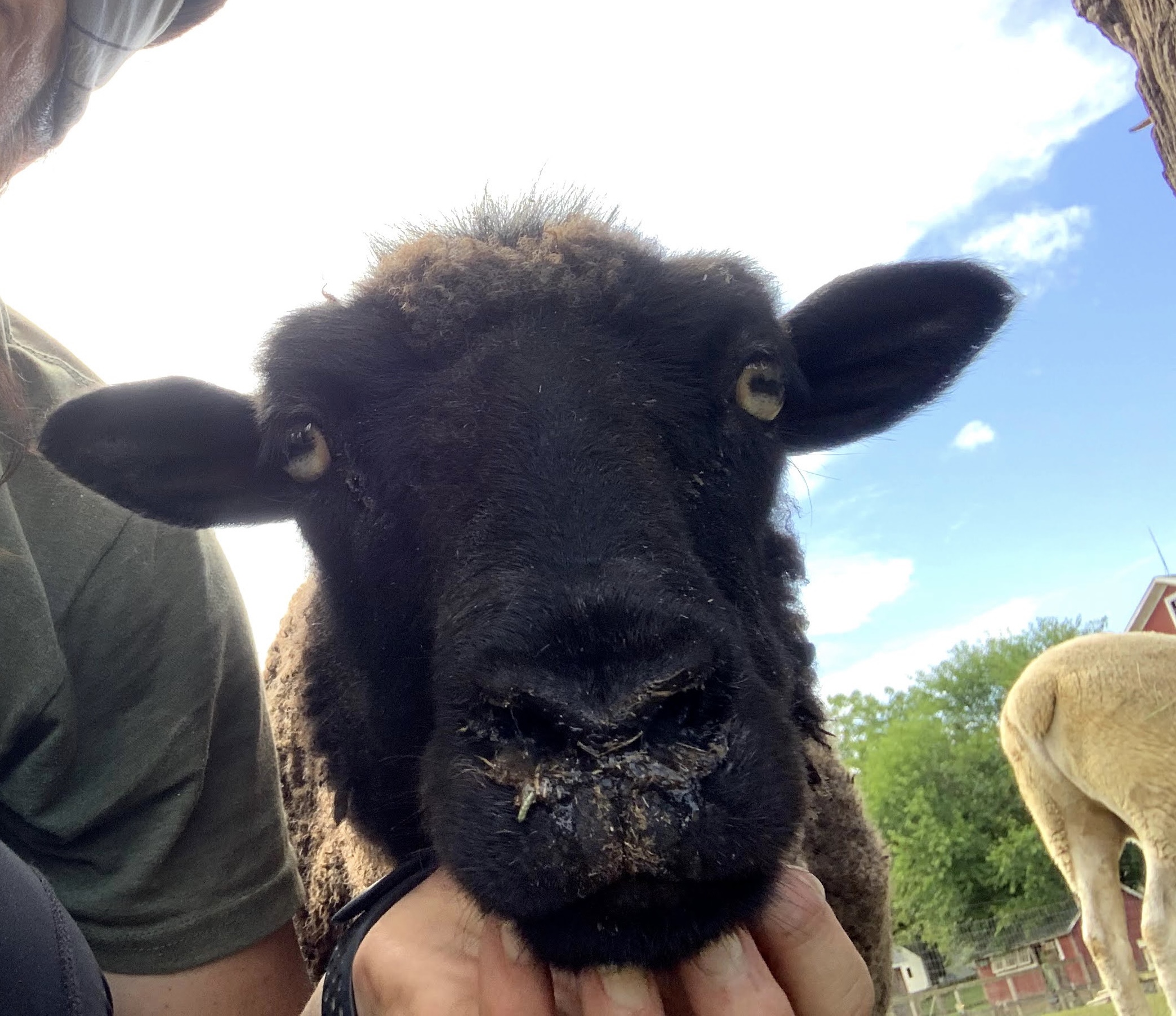 Babs came to SASHA Farm along with several other sheep and goats from a cruelty and hoarding case near Battle Creek, Michigan. She was just one of many animals crowded in small crate-like enclosures. Most were very underweight and were found without food or water in their enclosures.

SASHA Farm rescued about 100 animals from this “hobby farm” where animals were raised to be sold as “pets”. The ducks, chickens, dogs and cats from this farm were rescued by other sanctuaries and organizations while SASHA took all the goats and sheep. No one cared about Babs as an individual until she came to SASHA Farm. This shy, gentle sheep who arrived without a name, was named by Henry, a young boy who raised over $1200 for SASHA Farm by asking for donations to the SASHA animals for his birthday gift.