Sheldon through the years 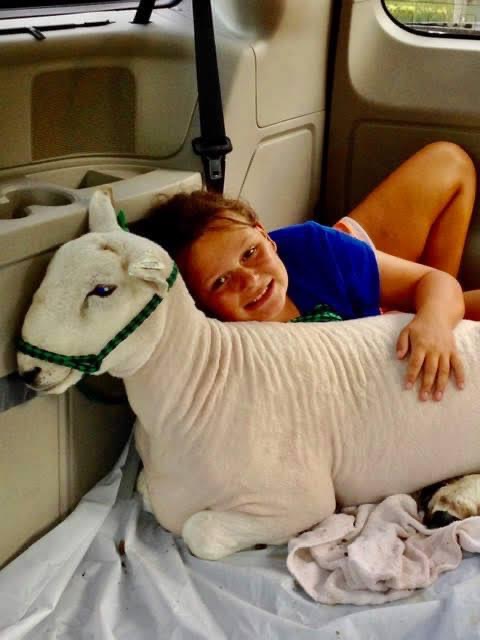 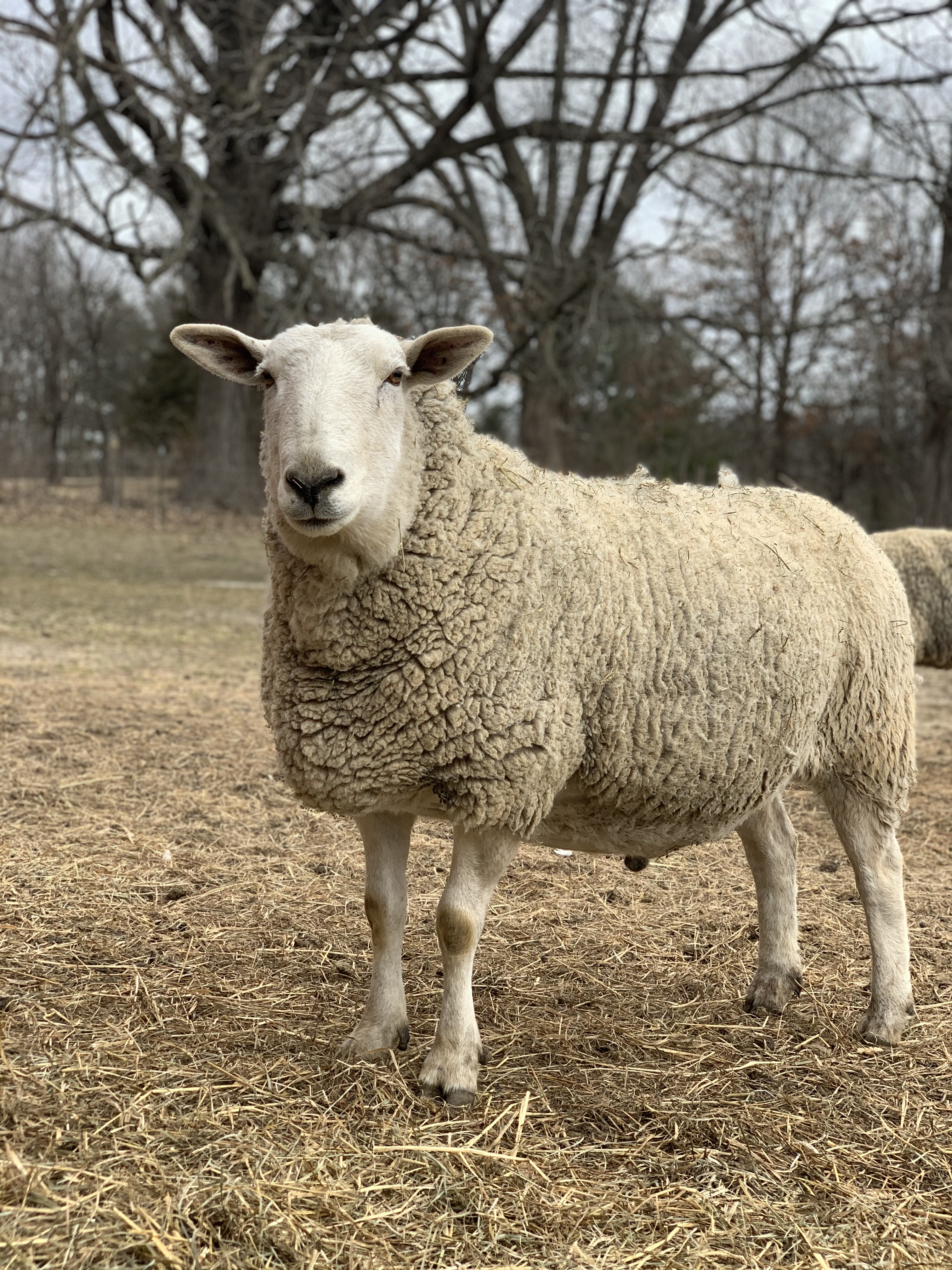 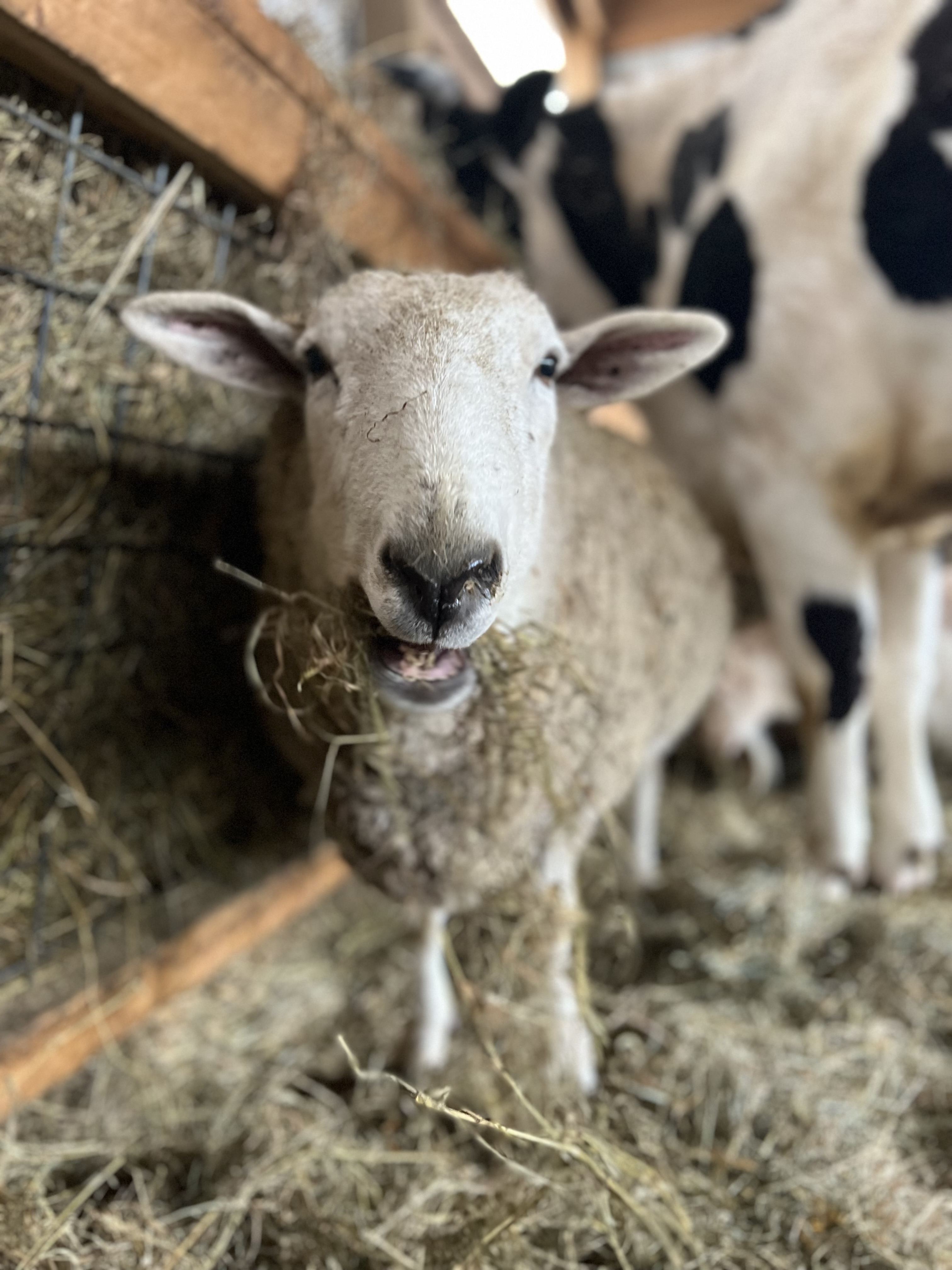 “On a hot summer’s eve, a thousand eyes peered upon a single lamb, hoarse from crying. His only crime was being a male. The bidding was to begin, and a price was put upon his head. This lamb was special. His name was Sheldon. I had known him since he was born.

Sheldon didn’t know where he was and wanted to go home to his mother and sister. He didn’t like all of the people watching him. Was it truthfully right to split up a six-month-old lamb from his family? No, it was not. Family should always stay together. Was it fair to all concerned? No, this lamb was going to die because he didn’t have a voice. Would it better to build goodwill and friendships? Yes, it would build a strong connection between a girl, her little lamb, and two kind people who ran an animal sanctuary. This sanctuary gave him all of the food he needed, friends who had come from the same kind of predicament that he had come from and, finally, a wonderful home and a long, happy life. Was it beneficial to all concerned? Yes, Sheldon was given a second chance at life, and I am able to visit him in my free time. The owners of the sanctuary have amazing hearts, and support giving those who don’t have a voice, a voice.

The owners of the sanctuary have opened a new door for us. When Sheldon’s door closed, they came knocking with kindness in their hearts and smiles. Now, Sheldon will have a perfect happy life meeting new friends and going on the adventure of freedom.”